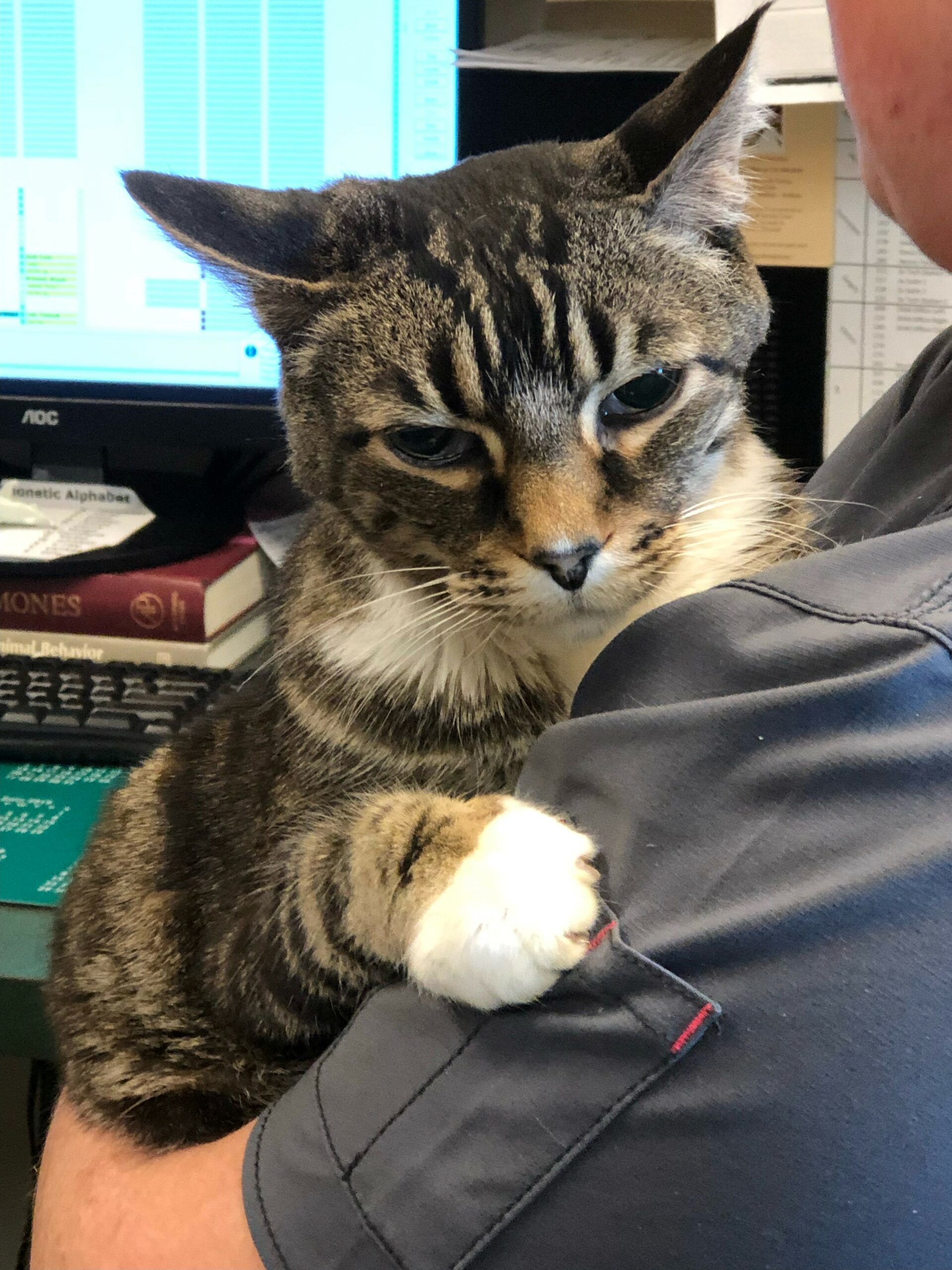 The story of Lewis and Clark begins in July of 2004 when Lewis was brought to the emergency department at AESC after having his hind leg caught in a garage door. His injury was severe and amputation of the leg was recommended. The veterinary staff at AESC saw how special Lewis was and worked diligently to help him heal. Lewis recovered quickly and he was soon roaming the halls of AESC as our first official clinic cat. Lewis ruled with an iron paw and the staff did their best to comply with his loving demands of extra food and plenty of comfy beds.

Lewis enjoyed life as a single clinic cat until March of 2005 when Clark arrived as a stray after being hit by a car. Clark didn’t have any serious injuries – although he milked his minor injuries for all they were worth to get extra attention from our loving staff. Clark was a large, grey cat who quickly captured the hearts of our team. With the approval of Lewis, Clark accepted the role and stayed on as our second clinic cat. 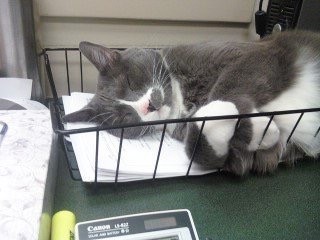 Clark was the more mischievous of the two and could often be found staring down dogs in the treatment area or trying to steal a starving employee’s lunch. After several years, Clark’s softer side came out and he could often be found curling up with a critical patient or snuggling with Lewis.

Lewis and Clark provided comic relief, comfort to grieving owners, and were always available for hugs if anyone was having a bad day. Clark’s story with us ended in April of 2015 when he ultimately crossed the rainbow bridge after battling heart disease. Lewis was with us for another four and a half years until his renal disease became too severe and we had to say a tearful goodbye.

Through the Lewis and Clark Fund, we can say Clark’s story is still just beginning and Lewis is still roaming the halls of AESC. We can honor the comedy, love, and comfort they both provided through the years and continue to pay it forward to others in need.

The Lewis and Clark Angel Fund was established to provide for pet owners in need of financial assistance to cover the cost of their pet’s life-saving care. When love isn’t enough to nurse a beloved pet back to health, you can be the angel who steps in and makes a difference. 100% of your donation to AESC’s Lewis and Clark Angel Fund goes directly toward the life-saving care for pet patients in need. 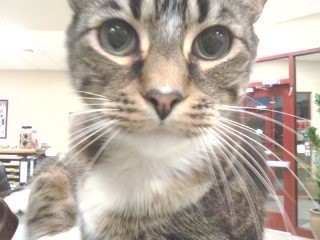